Former Treadstone Operative Adam Hayes finds himself at the center of a web of warring factions and high-level secrets in the second novel in the Treadstone series, the newest addition to the Robert Ludlum universe.

After the revival of Operation Treadstone, former agent Adam Hayes has retreated to Africa, determined to leave behind the black-ops CIA program behind for good. As a former Treadstone operative, Hayes knows just how destructive the program can be, as it turns government agents into nearly superhuman assassins. But his quiet life in Africa changes irrevocably, when, while attempting to complete a charitable mission in Burkina Faso, Hayes is attacked by extremists. Forced to make an unexpected landing, his plane is damaged and he is left in a hornet's nest of trouble.  In order to get back in the air, Hayes agrees to transport a passenger--Zoe Cabot, the daughter of a tech baron--to a small coastal city. But just after Hayes completes his flight, Zoe is kidnapped. During his search for Zoe, Hayes funs afoul of multiple enemies, including a rogue Treadstone operative, all of whom are searching for him--and for the information about a wire transfer of millions of dollars bound for the relief effort in Burkina Faso. In an action-packed, twisty showdown, Hayes must outrun the factions that are hunting him, and prevent the theft of the much-needed millions from one of Africa's poorest nations.

Joshua Hood is the author of The Treadstone Exile, The Treadstone Resurrection, Warning Order and Clear by Fire. He graduated from the University of Memphis before joining the military and spending five years in the 82nd Airborne Division. He was a team leader in the 3-504 Parachute Infantry Regiment in Iraq from 2005-2006 where he conducted combat operations in support of Operation Iraqi Freedom. From 2007-2008, Hood served as a squad leader with the 1-508th Parachute Infantry Regiment in Afghanistan where he was decorated for valor in Operation Furious Pursuit. On his return to civilian life he was a sniper team leader on a full time SWAT team in Memphis, TN, where he was awarded the lifesaving medal. Currently he works as the Director of Veteran Outreach for the American Warrior Initiative.

Robert Ludlum was the author of twenty-seven novels, each one a New York Times bestseller. There are more than 225 million of his books in print, and they have been translated into thirty-two languages. He is the author of The Scarlatti Inheritance, The Chancellor Manuscript, and the Jason Bourne series––The Bourne Identity, The Bourne Supremacy, and The Bourne Ultimatum––among others. Mr. Ludlum passed away in March 2001.

July 1st, 2016 - By John Beifuss of The Commercial Appeal

A short-barreled semi-automatic rifle. A 40-pound vest plated with a mix of ceramics and Kevlar. A ballistics-resistant "bump" helmet. A gas mask.

These are a few of the tools of soldier/sniper/SWAT team officer Joshua Hood's trade.

Tom Prestigiacomo from WKNO Memphis sits down with Joshua Hood to discuss his first book, Clear by FIre. ~ Sept. 2016 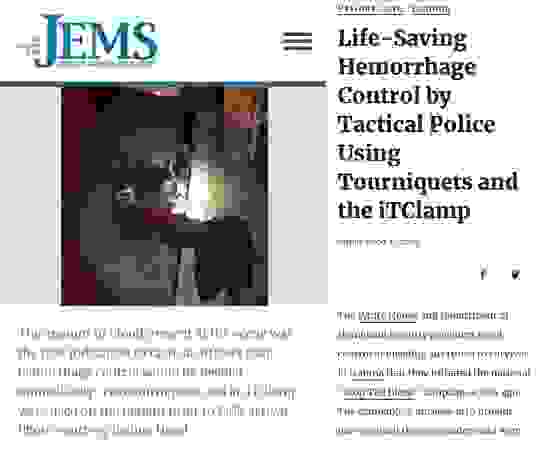